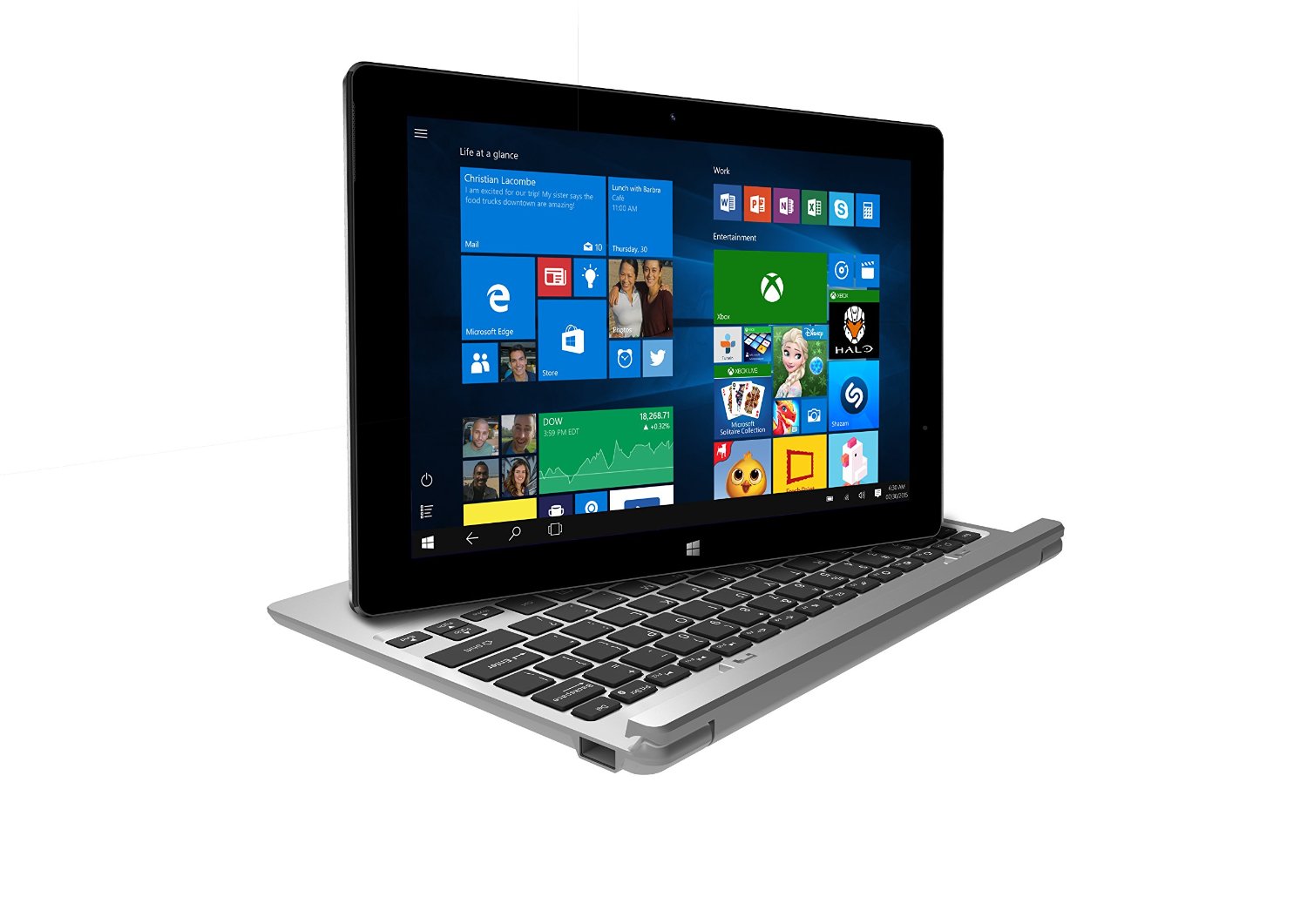 Lava has launched Twinpad 2 which comes out of the box with Windows 10 operating system. It is a tablet and can be also used as a laptop as it is provided with a detachable keyboard. At price Rs 15,999, Lava Twinpad may definitely become a good option for all those who’re looking for a tablet which can also work as a laptop within Rs 20,000. By providing Windows 10 OS, Lava is definitely trying to attract more customers. Lava may even decide to launch some other variants of this Twinpad tablet in future, but for now you may definitely like to purchase this Lava tablet. One of the amazing features of Twinpad is the bidirectional screen placement allowing to place the screen on the front side or the reverse side.

Lava Twinpad is powered with 1.33GHz Intel Atom Bay Trail Z3735f processor having turbo boost up to 1.83GHz. It comes with 2GB RAM and internal memory of 32GB. One can get external memory up to 64GB using microSD card with Lava Twinpad.

Connectivity features available with Twinpad are 3G, Wi-Fi and Bluetooth 4.0. The SIM slot provided in Twinpad supports 3G connectivity. 1 USB 2.0 port and 1 HDMI port has been provided by Lava in Twinpad.

The battery seems very powerful as Twinpad comes with 7400 mAh battery. The average battery life which one can get with this tablet is of 7 hours.

You can immediately purchase Lava Twinpad online. It comes in one colour only which is Silver. You’ll get free stylish pouch with this 2 in 1 gadget. It can be purchased offline through retail stores.

Lava has definitely launched a good product in the form of Twinpad which has 2 functions. Twinpad may definitely get good demand in the Indian market. The increasing competition in the low budget and mid budget smartphones market is making companies launch other type of gadgets. Infocus a popular smartphone making company has launched good range of LED TVs and we may soon see other smartphone manufacturing companies launching different types of gadgets.