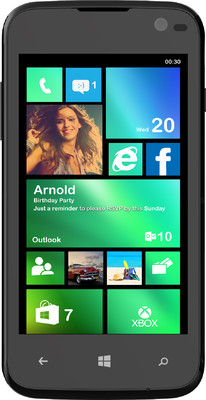 Lava Iris Win1 ‘s affordable pricing is making many people buy this smartphone online. So you should don’t miss this opportunity to buy Lava Iris Win 1 as the increasing demand may soon end its stock. Check Out – Micromax Canvas Xpress A99 Smartphone with HOTKNOT Feature

It is provided with 1950 mAh battery which should provide decent battery life even if not the best one.