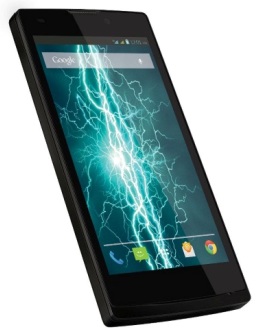 With this smartphone you’ll get connectivity options which are 2G, 3G, Wi-Fi, Bluetooth 3.0 and USB OTG.

I’m myself very impressed seeing the thing that Lava has provided 4000 mAh battery in this new smartphone. Lava is trying its best to attract customers who like smartphones which comes with good battery life.