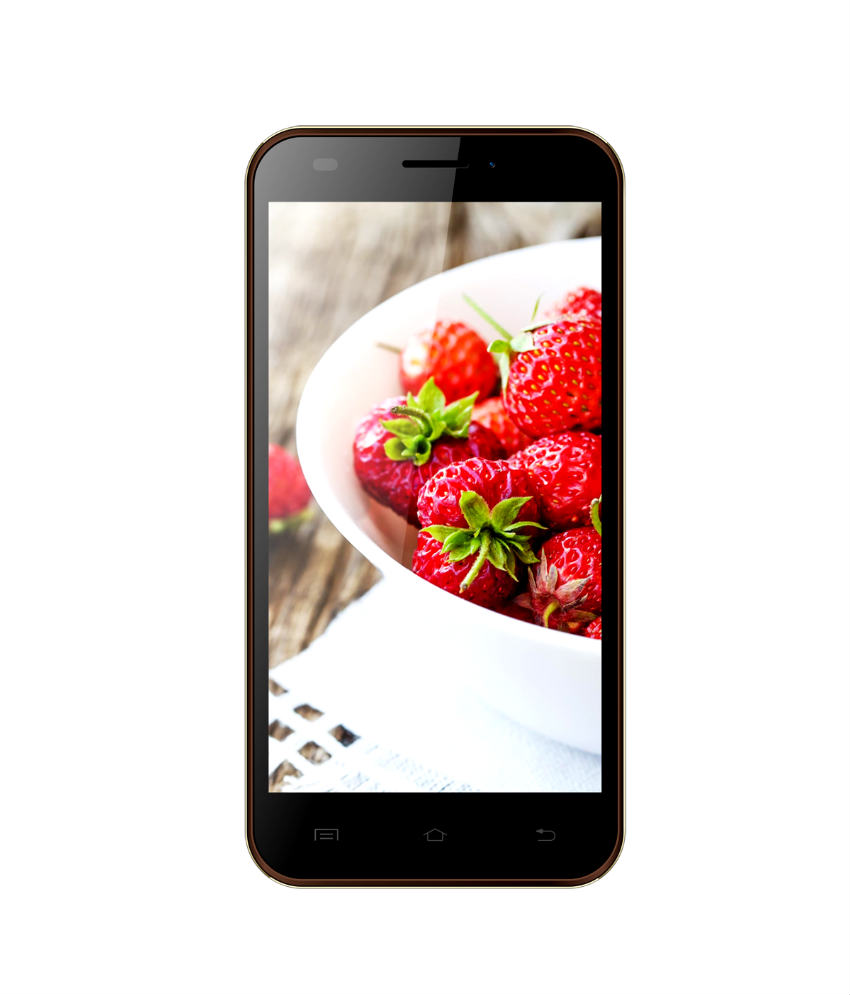 Karbonn Titanium S200 HD is now available online and at the price Rs 4,999 it becomes a very good option. Priced just under Rs 5,000, Karbonn Titanium S200 HD is a good 3G smartphone as it comes with a good camera and powerful battery. It may definitely attract those who don’t have the budget to go for Xiaomi Redmi 2 Prime, Moto G 3rd Gen, Asus Zenfone 2 Laser which are priced more than Titanium S200 HD. If you’ve not been able to find a good Android smartphone in your budget of Rs 5,000, then immediately go through this post to know all the features of this new Karbonn smartphone.

This new affordable Karbonn smartphone comes out of the box with Android 4.4 (KitKat) operating system. It will be provided with Android 5.0 (Lollipop) update in future. It is a Dual SIM (3G + 2G) smartphone. It comes with a 5 inch HD display having resolution of 1280 x 720 pixels. There is no Glass protection provided and at the same time you can’t expect the same as it is a very affordable smartphone.

As it is a low budget smartphone, it comes with 1.2GHz Quad Core Spreadtrum 7731 processor. If it was provided with a MediaTek processor, then it might have got more popularity. This device comes with 1GB RAM and internal memory of 8GB. You’ll be able to get external memory up to 32GB using microSD card with Titanium S200 HD.

Karbonn Titanium S200 HD supports 21 Indian regional languages which is definitely an advantage to all those who love to type in any other language. It comes in 3 different colors which are Coffee Champagne, Black and Blue Silver.

Karbonn seems to have the plan to dominate the low price segment by launching Titanium S200 HD Android smartphone. It will be interesting to see that whether other companies too will immediately launch a low priced smartphone to compete with this new Karbonn smartphone. You should buy this device as soon as possible because the demand is increasing due to the affordable price of Rs 4,999. Do you think that Karbonn Titanium S200 HD is the best Android smartphone under Rs 5,000?