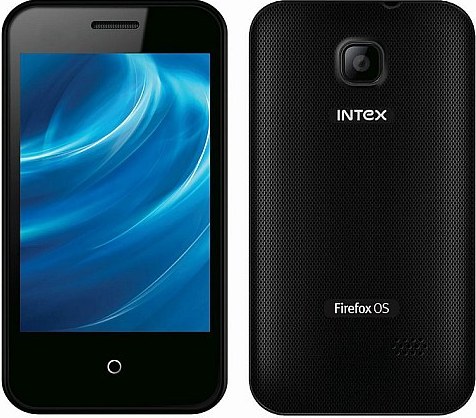 For connectivity you have been provided GPRS, Wi-Fi, Bluetooth, Micro-USB and even FM radio is available with Intex Cloud FX smartphone. Intex Cloud FX comes with 1250 mAh battery which can provide you talktime up to 4 hours.