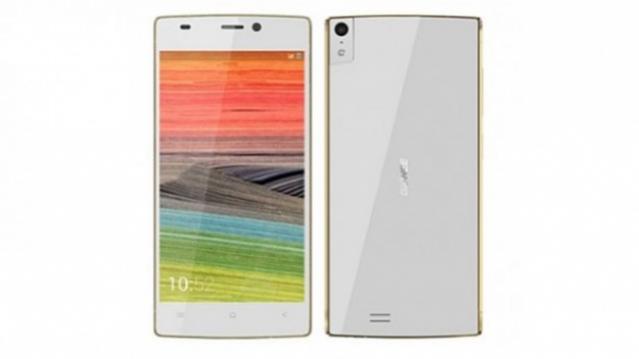 Camera features of this smartphone are also very good. 13 megapixel rear facing camera has been provided. The rear facing camera comes with Dual LED flash and here this smartphone by Gionee really gets very impressive. You can take good quality pictures even in the dark using the camera of this thinnest smartphone. The best thing is the 5 megapixel camera in the front and it can be really very useful as it is mounted at 95 degrees. If you like to take group pictures yourself then definitely the front camera of 5 megapixel will make this thing possible for you.

The battery used in this smartphone by Gionee is a 2300 mAh battery. It would have been much better if Gionee had thought to provide at least 3000 mAh battery in Elife S5.5 as this smartphone is so powerful. Those who love to play games and watch videos continuously would definitely have wanted a powerful battery to match the powerful Octa Core processor of this very thin Android smartphone.

Gionee Elife S5.5 will get launched in April and it will come in different colors which will be Blue, Pink, Purple, White and Black. The price of this very thin Android smartphone shall be definitely around Rs 25,000 and not much above that.