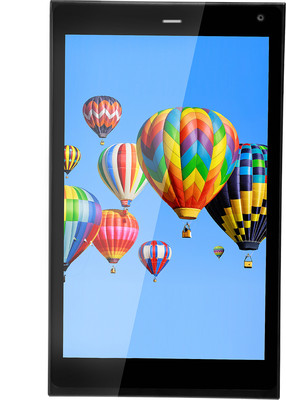 Like the other newly launched Digiflip tablets, Digiflip Pro XT811 tablet also works on Android 4.2 operating system. Android Kitkat 4.4 update will definitely get available in future for this tablet. Digiflip Pro XT811 tablet comes with 4200 mAh battery which will allow you to get talktime up to 15 hours.