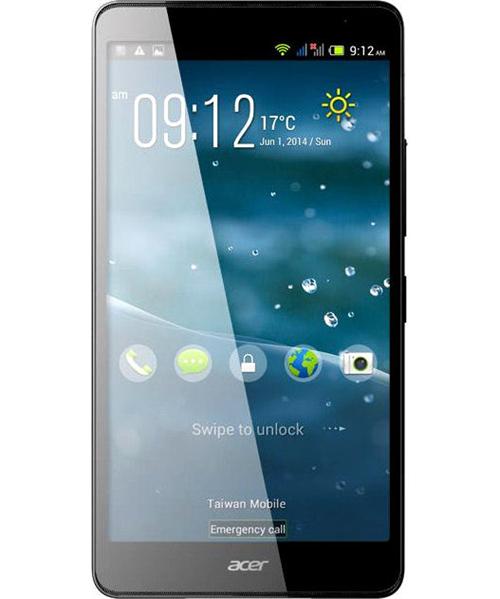 I will now make you know features and specs of Liquid X1, and the first thing that you should know about Acer Liquid X1 is that it will work on Android 4.4 operating system. There are few amazing features which may make you attracted to this smartphone. Here are some of the special features available with Liquid X1.

This feature is very amazing.  You will find a very special type of design on the back, and this design will help you in easily launching Apps, taking photos and receiving calls. I think that Acer wants to provide customers with convenient usage options and that’s why it has provided AcerRAPID button at the back of Liquid X1.

Do you love multi-tasking? AcerFloat will make multi-tasking very easier for you. You will have to not close down the working App to make another App work on Liquid X1. You can easily have many Apps working together, and you can switch between different Apps very easily on Acer Liquid X1. With this function you will get the opportunity to see Apps floating on your screen.

Using this function you will be able to reduce the user interface to 4 inch. This function has been specially provided for one hand usage.

According to the information which I have got this Acer smartphone will get available in the third quarter of 2014. Acer has also announced Liquid E600, Liquid E700 which comes with Triple SIM feature and low cost Liquid Z200 smartphone. Liquid X1 will come in 2 colors which are Black and Red. Acer Liquid X1 may definitely compete with some of the high budget smartphone because it has powerful processor and decent camera features. I will be trying to keep a watch on Computex 2014 event which is going to happen in Thailand. Computex 2014 is going to be the event in which Acer will launch Liquid X1 and few other smartphones.