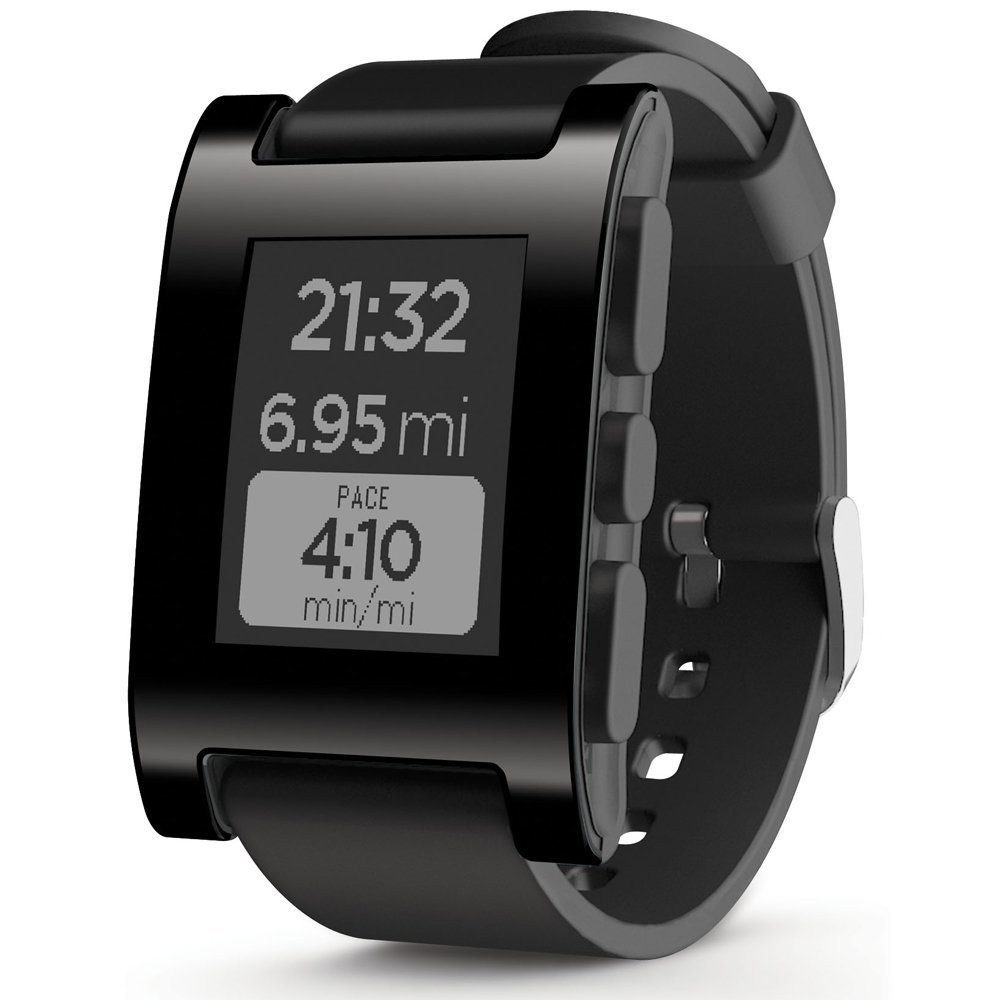 After smartphones and tablets, smartwatches are the new attraction nowadays. As everyone may not have the budget to spend lot of dollars for buying a smartwatch, I’ve decided to make my blog readers know the best smartwatches available for them under 150 US dollars. The motive of writing this post is that I want you to buy a smartwatch for yourself as it’ll not only provide you with very useful notifications, but it’ll also make you look fashionable and trendy. It is the year 2014 in which people have started getting more attracted towards smartwatches, and we all can expect that in the future companies will try to provide more improved features in their smartwatches.

The smartwatches which I’m listing down in this post can be easily purchased online by US citizens.

So the first amazing smartwatch my blog readers should immediately check out is Sony’s Smartwatch SW2 which is compatible with Android smartphones only. If you have a smartphone running on Android 4.0 or any higher version, then this smartwatch priced around $140 can be very useful. Pebble Smartwatch for iPhone and Android I’ll like to recommend Pebble smartwatch mainly because of 2 reasons. The first reason is that it comes at $99.99 only which makes it to be a very affordable smartwatch. Another reason is that it is compatible with iPhone as well as Android smartphones. Pebble smartwatch will provide you with all the notifications as well as you can control the music on iTunes, Pandora etc. The battery lasts for 5 to 7 days on a single charge which means that it is very useful for those who don’t get time for charging battery regularly. Another best smartwatch under 150 dollars is Samsung Galaxy Gear smartwatch, but it is only useful for those who’re having a Samsung Galaxy series smartphone. It comes at $147.99 which means that it just fits within your budget. This smartwatch is compatible with Galaxy Note 3 and other Galaxy series smartphones only. It has also got a 1.9 megapixel camera. Galaxy Gear smartwatch has even got the very amazing voice command feature called as S Voice which means that you can give voice command for placing calls, taking pictures and doing other useful tasks using the smartwatch itself.

Check Out – Best Laptops Available Under Rs 30,000 in India WiMe Wi-Match M5 is also a good smartwatch. It looks good and comes at US dollars 129.99 only. This smartwatch is compatible with Android devices working on Android 2.1 and other higher Android versions. Not only with Android devices, but it is also compatible with iPhone 4 and the other iPhone versions. It comes with built-in speaker and mic making it work as a Bluetooth dialer. Another thing which attracts me to this smartwatch is that it is water-resistant and it comes with Built-in pedometer making M5 the best smartwatch under $150 especially for fitness freaks.

I hope that the smartwatches mentioned by me in this post helped you in deciding that which smartwatch can be the best one for you in the budget of 150 US dollars. We can hope that other companies too will also soon launch some very good smartwatches in the same budget.  As the trend of wearing a smartwatch will increase more, we may be able to many more options available within our budget. According to you, which smartwatch is the best smartwatch under $150?